The big news of the week---all but ignored by the MSM---saw the State of Pennsylvania liberated from draconian lockdown orders. Trump-appointed Federal Judge William Stickman nullified a State Court ruling to the contrary. This is the second time a Trump-appointed (i.e. Constitutional) judge has slapped down the Insurgents and the second time a Court has freed an entire state from the Rebellion.

The suit was initiated in the Pennsylvania Courts by a handful of business-owners and Republican activists, and then moved to the Federal Court because of the Constitutional issues involved. As we've been saying for months now, all it takes to stop this Chaos is for a few good men to stand up and say 'no.' 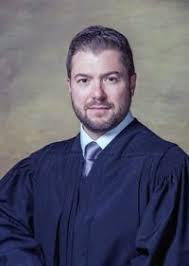 "There is no question that this Country has faced, and will face, emergencies of every sort. But the solution to a national crisis can never be permitted to supersede the commitment to individual liberty that stands as the foundation of the American experiment. The Constitution cannot accept the concept of a "new normal" where the basic liberties of the people can be subordinated to open-ended emergency mitigation measures. Rather, the Constitution sets certain lines that may not be crossed, even in an emergency. Actions taken by Defendants crossed those lines. It is the duty of the Court to declare those actions unconstitutional. Thus, consistent with the reasons set forth above, the Court will enter judgment in favor of Plaintiffs." Stickman wrote in his decision.

Pennsylvania Governor Tom Wolf---an arrogant Liberal bully---cited the 1905 Case of Jacobson vs. Massachusetts in his defense. This is an important point because authoritarian media pundits always cite this case in defense of the Rebel Governments. Judge Stickman addressed this case as well, and we should note his words in light of looming mandatory vaccines:

"Jacobson was decided over a century ago. Since that time, there has been substantial development of federal constitutional law in the area of civil liberties ...That century of development has seen the creation of tiered levels of scrutiny for constitutional claims. They did not exist when Jacobson was decided. Two considerations inform this decision—the ongoing and open-ended nature of the restrictions and the need for an independent judiciary to serve as a check on the exercise of emergency government power….even in an emergency, the authority of government is not unfettered. The liberties protected by the Constitution are not fair-weather freedoms—in place when times are good but able to be cast aside in times of trouble."

As in Wisconsin, the now toothless Rebel leaders have vowed to keep restrictions in place; but across the Keystone State, people were celebrating. Businesses reopened and there were reports of people tearing off and trampling the hated masks in public.

The Constitution works. Don't be tempted to fall for Red-Pill and Never-Trump hokum about the Constitution being irreparably broken. It was failing during the Deep State Era not because it was outmoded, but because it wasn't being enforced. The same is true of the Rebel/Lockdown States. Enforcing the law is the way to rein in these terrorists.

Our Founding Fathers lived under tyranny and understood it. They also knew the wiles of unscrupulous men who would seek to establish Oligarchies of Power and Profit. That is how the royal rule from which we liberated ourselves in 1776 was established in the first place. Those despotisms were merely fronts upheld by social superstitions about divine right of kings which existed solely to protect vested commercial and financial interests. And, during the course of our Nation's history, assorted scumbags both from within and without have tried to overthrow the Legitimate Government---that is, one that safeguards the Rights of Man---and impose some top-down scheme upon us for their own enrichment. 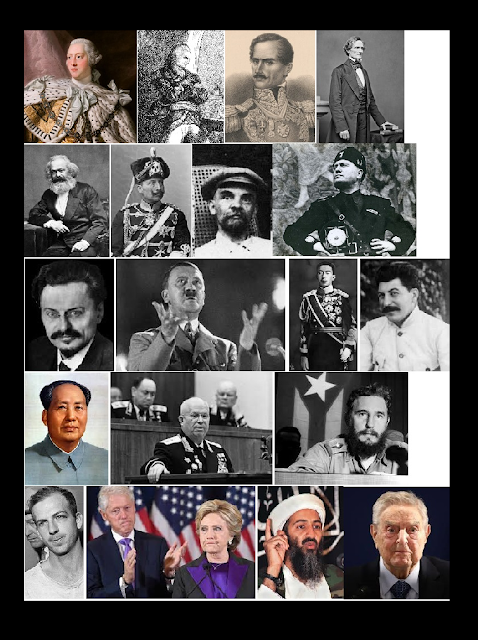 Our modern Deep State Elites do the same, only they operate through quasi-legitimate and 'legal' fronts. They think they are being smart, but it's actually their Achilles' Heel. As the Pennsylvania Case shows, they can be wiped out simply by enforcing the law. President Trump's successes in draining the swamp were not effected by illegal seizures of power. He simply started enforcing the Constitution and a lot of internal enemies have fallen as a result.

In the same way, we can beat back the Coup. But need more men to stand up and take action. This Rebellion has continued for too long. Hopefully, more States will be freed soon and the leaders of the Coup brought to Justice.