GAINS AND LOSSES IN THE FIGHT FOR FREEDOM

We haven't written much about the situation in Ukraine lately; mostly because it's been serving as a distraction to the widespread revolts against the Great Reset occurring throughout the rest of the West. But today, Russia---the major country holding what's left of our civilization together---moved to liberate the Republics of Lughansk and Donetsk from the NWO jackboot. Vladimir Putin formally signed a declaration recognizing these countries' independence, and allowed peacekeeping forces into the region. Celebrations broke out across the region. 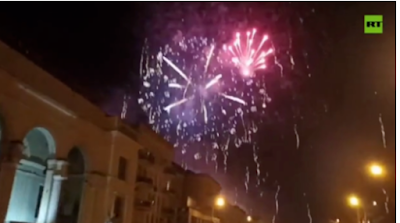 In 2014, a Soros-backed Color Revolution toppled the elected Ukrainian Government and Western Corporate vultures swooped in immediately. They initiated a series of repressive measures which led to a revolt in the provinces of Crimea, Lughansk, and Donetsk---which the Elites coveted because of their port facilities and manufacturing base. Crimea was able to invoke an old Soviet-era treaty allowing it to be re-annexed to Russia. The other two states managed to liberate themselves but were subjected to continual harassment from the puppet regime in Kiev. Russia sent considerable humanitarian aid during the last eight years, but recent provocations in the region have given the two new States the military protection they've needed.

Several fake Conservatives like Senator Cruz---who along with GOP Senators Cotton, Barasso, and Johnson was recently exposed for taking massive bribes from Ukrainian lobbies---were complaining loudly about Biden's "weakness in the face of our enemies." None of these yahoos have proposed sanctions against tyrannical regimes like Canada, Australia, or New Zealand though. Those on the Right still speaking of a Red Wave are grasping at shadows until they deal with people like these. 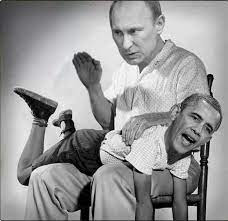 There were also some hopeful signs around the West today. The news from Ukraine overshadowed a major win for the protesters in Britain. Reeling under a series of protests and scandals, Prime Minister Boris Johnson agreed to lift all Scamdemic restrictions in the UK effective immediately. Johnson is certainly no friend of Liberty and likely Realpolitik was behind his decision, but it was a major victory for the British people nonetheless. England is in the geographic vector between the uprisings in Europe and those in their Commonwealth and the British people are suffering from worse inflation than we're seeing here; rising crime, and foot-dragging on implementing BREXIT. On top of this, the Old Bat in Buckingham is reportedly near to giving up the ghost, and her heirs aren't exactly more popular than Johnson is right now. The Elites probably thought it best to cut their losses and not exasperate the British people any further.

In Canada, sadly, the situation has gone from bad to worse. Trudeau's dictatorship was upheld by his token Parliament in spite the Conservatives and the Liberal Bloc Quebec Party joining hands to stop it. Predictably, Trudeau and his henchmen are thirsting for revenge and one of his subsequent acts of tyranny has been to black out all reporting or depictions of protests on social media. On top of his new censorship powers, the Regime is also imposing harsher travel restrictions and there are rumors---and probably very likely true ones---that political leaders who've sided with protesters will be proscribed.

Canada now is a de facto dictatorship. Trudeau literally has the same degree of power in Canada that Stalin had in the Soviet Union. Unlike Stalin, Trudeau actually answers to the Financial Oligarchy, but he'll carry out their will to the letter.

Despite some local rollbacks in the US, the Junta here also extended its so-called 'Emergency Powers.' The rollbacks here are really insignificant since Corporate America imposes them anyway and the American people's will to resist has been completely sapped. It's so bad here that even the Liberal bastion of Seattle announced that Loyalty Vaxx Passports would no longer be required to enter establishments---and business owners still want to continue them voluntarily! The conduct of Americans throughout this whole Scamdemic will be one of the most disgraceful chapters in our history. Our men especially are just an international embarrassment.

But despite the setbacks, the gains in East Ukraine and Britain portend positive things. The forces behind the Great Reset are losing ground. The Elites miscalculated believing that the West was as easily cowed as Americans, and they have a only a tenuous geopolitical hold. 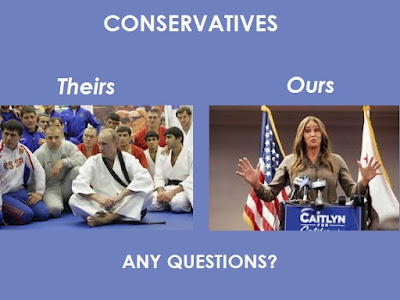