From our friends at Balladeer's Blog:

'While assorted legal issues are still working their way through the courts, especially regarding any certification of votes, today is the day across the United States for Trump Marches regarding the tainted 2020 election.

STOP THE STEAL SITE.      PROTECT THE  VOTE SITE.   MILLION MAGA MARCH ON WASHINGTON  (Other locations are available for those who can’t join us in DC).    JOE CHEATED SITE

And remember in the year 2000 AL GORE DID NOT CONCEDE UNTIL DECEMBER 13th AND DEMOCRATS DIDN’T CLAIM THAT WAS BEING A SORE LOSER OR ENDANGERING THE NATION. AND HILLARY CLINTON STILL CLAIMS SHE REALLY WON IN 2016.

Hat tip to HocusPocus13 for the info below:

Our friends at Oath Keepers are also on the move.

These events are designed to show support for the legitimate U.S. President, as well as bringing awareness of the crisis through the MSM smokescreen. Whether you're able to attend or not, be especially wary of false-flags. Remember that our enemies are not above staging incidents. I'm not saying that one will happen; but it's not unknown that these rats will do such things.

It's supposed to be sunny and around 60 today inside the Beltway, so a few tailgate parties might be in order too. Nothing infuriates Liberals more than watching others having fun! 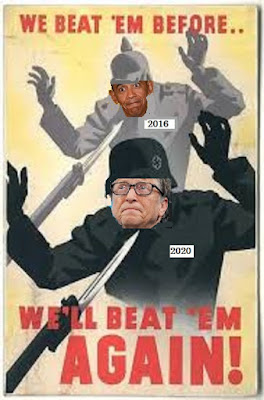