THE DOWNFALL OF THE AMERICAN MALE

If the events of the last year have proven anything, it's that the real pandemic in America today is the dearth of anything remotely resembling real manhood. 30 years of emasculating our society has done its work. Instead of inspiring American men with a positive role model for the last four years, President Trump became the target of their envy. America elected---or at least allowed to be appointed---candidates more reflective of their own interpersonal dynamics: the weak man controlled by the dominating female. 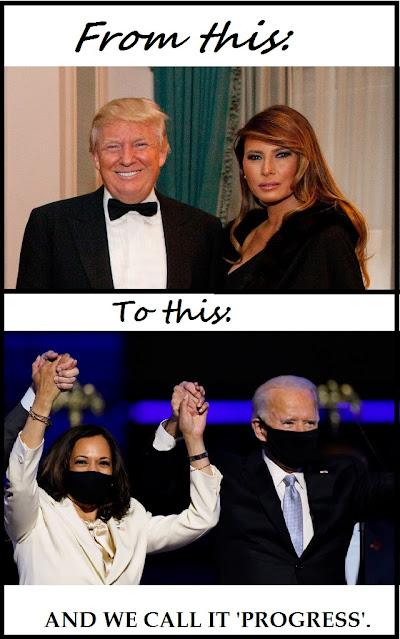 This social pathology was also on full display during Obama's term; especially the 2nd term when the contrast between the effeminacy and weakness of the American President stood in stark contrast to the virility of Russian President Putin and Chinese President Xi on the world stage. Obama's jealous passive-aggressiveness was often unleashed upon smaller countries whose leaders he also despised. 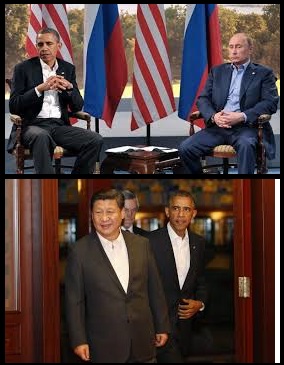 So yesterday on Youtube, we got another sad glimpse of the state of American so-called 'manhood.' A Norwegian vlogger I follow named Bjorn Andreas Bull-Hansen announced that his recent video had been taken down by some Youtube bureaucrat as 'offensive'. Hansen is a former businessman and professional skier who recovered fully from a broken neck to become a successful novelist and authority on the Viking Age. His vlogs are mostly about Viking lore, social commentary on what it means to be a man, and bushcraft skills. Hansen offended the metrosexual mob at Youtube by what they called "spreading medical misinformation." Hansen claimed that 13 Norwegians had died from taking the COVID vaccine. His source was VG, Norway's second-largest news service; which, in turn, was quoting numbers from the Norwegian Ministry of Health.
Meanwhile, on another podcast I follow, Revenge of the CIS, (which was itself recently purged from DLive) had a short segment covering an interview with the serpentine mad scientist, Dr. Fauci. Fauci was interviewed on a podcast hosted by a group of four American males called the Try-Guys. Here is the link to the actual interview, with the caveat that our blog is not responsible for the physical disgust or psychological depression that watching it could cause. 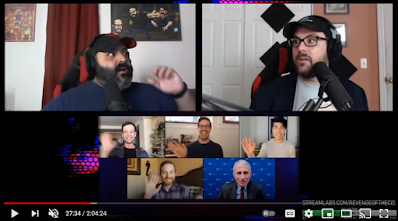 The interview itself was nothing remarkable: just a few softball questions thrown at Fauci who reeled off the usual Big Pharma talking-points. What was especially revolting was seeing four late 20s/early 30s American males in their natural element. Bear in mind as you watch this, that these are not homosexual males. One is actually engaged to be married, and the other's partner recently had a baby. As one of ROTC's commenters said, "These guys look like the types who'd cry if you threw them a football." 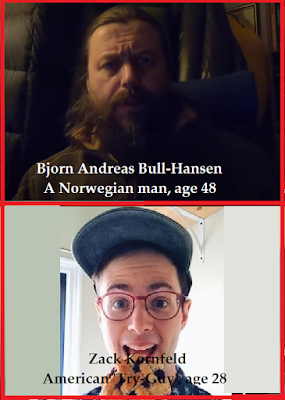 Royce Lopez, one of the ROTC hosts, noted that on a previous Try-Guys episode, the 'guys' were pooh-poohing a 'conspiracy theory' about declining testosterone levels in the U.S.. All four of them got tested, and none of them were at normal levels. And apparently, they announced the fact publicly.
If these guys are mainstream specimens of mature American men, then our country has no future. The fact that their Youtube channel has 7,500,000 subscribers and that they have a fan page on Wiki doesn't make me feel especially optimistic. When I was in High School, these are the kinds of guys that the girls would beat up. In fact, the next time I hear a young woman say that she "doesn't need a man" I'm going to have to stop and think about what kinds of 'men' she might be talking about. Any of these guys would be useless---worse than useless in fact---to any normal woman. 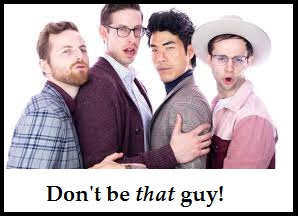 After watching the interview and their behavior with Dr. Fauci, it also is no mystery how creatures like Biden and Obama actually get voted into office. These guys are obvious masochists with severe Oedipal and Castration Complexes, so the figure of the 'strong' man being dominated abusively by the likes of Hilary Clinton and Kamala Harris is something that they vicariously identify with.
How did we get to this point? Well, families without fathers, public education 'deconstructing' masculinity, the feminizing of every male social space: once again, we did try to warn you but our culture laid its eggs and the Try-Guys and their imitators are what hatched.
How we fix this problem is another matter. Undoing the damage done to American men from 30+ years of Cultural Marxism and Political Correctness is going to be an even bigger problem than China faces trying to undo their radically failed 'One-Child Policy,' or that Russia faced solving their declining birthrate crisis. At least Putin and Xi have red-blooded men to deal with. America has barely functioning biological males to work with and---as of tomorrow---no political will to change the situation.
We're going to have to fix the problem from within, whether or not we have the social will to do it is another matter. 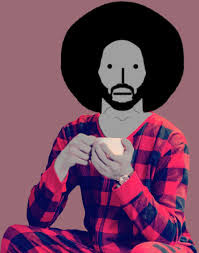