The last week has seen a flurry of decrees coming from the Oval Office; mostly countermanding policies enacted by the legitimate President. The Junta has ordered the Mask of Shame to be donned on all public transit and in all federal buildings. Most NPCs were disappointed that the Mandate didn't go further; but realistically it's impossible to enforce. Though pro-Scamdemic fanatics no doubt would enjoy their new-found power by attacking those who refuse to comply. 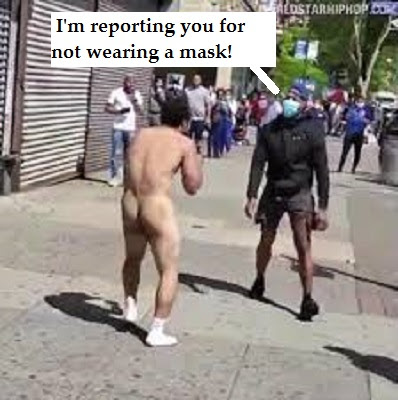 The nominal Head-of-State has also reinstated Federal Guidelines that empowered Federal bureaucrats. (Yes, we did warn you that this would happen). Anyone who's had any recent dealings with governmental bureaucrats can't help but notice that the old arrogance is rapidly returning. I noticed the same shift in attitudes among them right after the 1988 elections. Note this nauseating proclamation from the U.S. Department of the Interior:

"Immediately following his inauguration, President Joe Biden signed Executive Orders that take critical first steps to address the climate crisis, create good union jobs, and advance environmental justice, while reversing the previous administration’s harmful policies...The President also took swift action to begin an urgent, robust, and professional response to the growing public health and economic crisis caused by the coronavirus outbreak. An additional Executive Order will help slow the spread of the virus by asking all of us to do our part and requiring masks and physical distancing. The Interior Department will have additional department-specific guidance in the days and weeks to come."

In the wake of these revolting developments, there has been some news leaching through the news filters that Bill Gates---one of the architects and leaders of the Coup---has been buying up American farmland at an alarming rate. 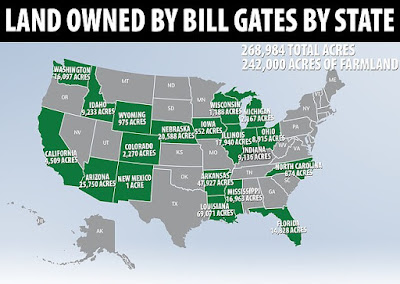 Gates is not alone because others within our new ruling class like Jeff Bezos are scooping up land as well. But Gates has been the most aggressive buyer recently. After ruining thousands of farmers through the fake Pandemic, Gates and Bezos are pouncing on the spoils. The goal, of course, of these Elites is to seize control of the national food supply, regardless of whatever humanitarian excuses that their paid propagandists tell the public.

The Elites are not grabbing all of this land as an investment opportunity; their control of the Government now ensures that they'll get taxpayer funding to run these operations. A recent report on NPR noted that  "Some are now calling for a U-turn in the department's priorities, saying that the USDA could become a prime sponsor of action on climate change. That's partly because the agency has money to spend. Its budget already includes billions of dollars for programs that can be used to pay for solar and wind power in rural areas, or for agricultural practices that capture carbon dioxide from the air. The USDA also has a multibillion-dollar pot of money, called the Commodity Credit Corp., which the Trump administration used as a funding vehicle for its payments to farmers. The head of Biden's USDA transition team, Robert Bonnie, has called for converting the CCC into a 'carbon bank' that would pay farmers for practices that limit greenhouse emissions."

What an amazing coincidence that the front group non-profit that Gates set up less than two years ago just happen to have the very same objectives making it eligible for the funds in the CCC. As the article noted, Trump was using the funds to aid distressed small farmers. But---Orange Man Bad; and now those funds will be diverted to help finance the Elites' objectives of buying out more independent farms. 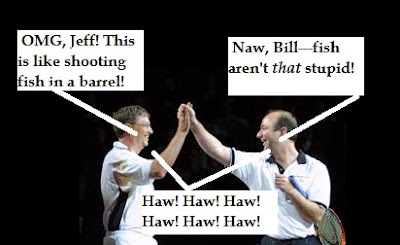 To facilitate the transition, the Elites inserted Robert Bonnie, a Deep State environmental operative, into the USDA's policy-making nexus. Bonnie is a former Obama adviser who mostly recently headed Duke University's Nicholas Institute for Environmental Policy Solutions. The Institute itself is located in the so-called 'Research Triangle' in Durham, North Carolina. Duke works in conjunction with NC State and UNC to maintain this consortium, which has become a hub of Great Reset and Deep State activities. 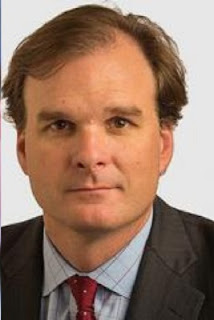 It's rather telling that the bulk of Bonnie's publications center on studying and reforming positions on 'Climate Change'---particularly in Conservative sections of the country.

"Stakeholders need to be at the table, their interests and concerns need to be heard and addressed, and it needs to be a two-way street of communication,” he opines. “This requires more than conservation professionals dictating and regulating the conservation process. It calls for engaging landowners and other community stakeholders and building joint-ownership and empowerment through the process. These dynamic policy solutions would also allow rural communities to adjust federal legislation to fit the needs of a specific region while also encouraging rural support for federal regulations.

"Policymakers can go a step further by also creating stronger pathways for science to reach rural constituencies. More work is needed to increase the reach of science in rural communities. One way policymakers can support this solution is by investing in local institutions and working with trusted local messengers to build connections between rural America and the nation’s top scientists...Looking for those folks—those trusted voices in Rural—and figuring out ways to work with them to deliver good information, is important when thinking about this issue.”

To translate from Academic gobbledygook, Bonnie suggests that since rural voters are dumb Red State rubes, they'll never understand that Liberal policies are in their best interests unless we identify their local leaders and co-opt them. (As if rural Americans can't think for themselves). Gates and Bezos are making the process easier by becoming the biggest local 'stakeholders' and appointing their own men as local leaders.

The Institute was founded by billionaire Big Pharma mogul Peter Nicholas who still runs operations behind the scenes. It is currently headed by Tim Profeta, a former staffer for Senator Joe Lieberman. William Reilly, Bush Junior's former EPA chief, is another Institute Board Member. Reilly was also involved in Obama's cover-up of the 2010 BP Oil Spill. Currently he serves with TPG Capital, a leveraged buyout firm. TPG owns 51% of McAfee Security Software, which just coincidentally, partners with Microsoft. At least two professors at the Institute---John Virdin and Jonas Monast---are contributors to the World Economic Forum.

This is only the beginning; because the Elites have much bigger plans for our food supply and how it can be used to control the public. It wasn't any coincidence that dine-in restaurants and small-to-midsize food processors were singled out and targeted for extermination by the Great Reset's leaders.

The average Ameroboob is convinced by the Mass Media that millions of Americans die of hunger each year. In reality, the number of starvation-related deaths is so small in the U.S. that even the Government doesn't bother keeping death statistics on it. But nobody bothers to look at actual numbers---hysteria does its work---and Americans were willing to sacrifice the freest and most abundant food production system in human history for the 'security' (which nobody even needed) of central control. And so, once again, Americans' eagerness to stick to the man led to them being the only ones getting fleeced. 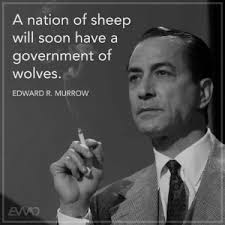