MAYBE A COINCIDENCE, BUT...

As regular readers know, we don't as a rule like to engage in speculations here. But we're also not living in normal times. I'm just going to post a few short facts and a short comment on this topic and let readers draw their own conclusions. I'm not arguing that anything will or won't happen, but it's worth noticing the timeline here:

July 4th: The Regime announced that its Vaccination Program had fallen short of expectations. Corporate America and their State satraps began rolling out Vaxx Passports along with targeted discrimination, persecution, and mandates against those who've refused.

July 9th: The Regime's overlords at the WEF began a series of exercises called Cyber Polygon simulating reaction to a massive terrorist attack.

August 24th: The Junta rushed to pull troops and resources from Afghanistan and deploy them domestically.

August 29th: The Elites in Davos have warned of a potential terrorist attack committed by the Unvaxxed.

I don't like the way this timeline is shaping up. It could all be a coincidence and nothing might happen (hopefully). However, the Elites have been engaged in a deliberate campaign to marginalize and demonize the Unvaxxed; and, as we've seen clearly over the last 18 months, it's not beneath their moral characters in the least to stage events.

Again, none of us mortals can predict the future; just be advised and especially vigilant now. It's also not unheard of that the Elites have called off plans when too many got wise to what they were doing, so pointing out this confluence of recent events to others might not hurt. 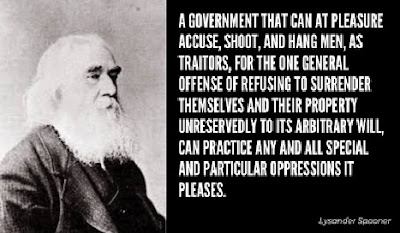