DREAMS OF THE OLD KALE-YARD

It's been awhile since we've had a food-related post, other than covering some of the food shortages and the Elites' schemes for controlling our diets. Right now, however, we're about mid-way through White Boy Summer and more cookouts and clambakes than usual are going on. Admittedly, we do reach a certain age though, when things like surfing and beach-volleyball are best left to those who don't take quite as long to recover from that kind of strenuous recreation; and so our experience is best employed manning the grills, bonfires, etc. 😉 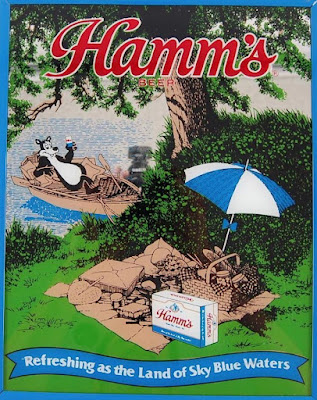 One other fellow of middle-age was discussing his campaign this Summer to lose weight and get in shape (something that hanging around with younger guys often brings to mind). He was describing a type of nutritional drink he made, but complained that he disliked the taste of kale. I frankly asked why he ate that stuff and set him to thinking.

Americans have, for some reason, adopted similar attitudes towards food as their dysfunctional attitudes towards sex. Eating anything that is actually good is considered unhealthy, or dangerous; while consuming things that our ancestors long ago gave up on is virtuous somehow. Kale is a good example. Even though vegetables which are actually edible are sufficient to keep one in good health, it's somehow not trendy to eat them anymore. Kale itself is a European weed that poor people once ate when they couldn't afford better vegetables, or was gathered during wartime shortages. Some farms in the old country kept 'kale-yards' where they cultivated it to feed their goats.

Marketing pros in this country saw an opportunity to capitalize on the gullibility of American consumers and promoted the product. We've become conditioned to believe that anything that peasants or primitive peoples eat must be healthier and more noble that civilized diets. The fact that developed countries have life expectancies 20-30 years longer than those cultures doesn't seem to occur to them. Madison Avenue has a long history of doing this, even touting 'miracle foods' which are common with only the name changed. I recall a few years ago, the new wonder-grain was Kasha. Kasha is simply the Yiddish word for buckwheat.

All of this supposed health-consciousness hasn't a lot of results to show for it. Americans are said to be the greatest consumers of these products, and yet we're the world leaders in morbid obesity, declining fertility and birth rates, and the most over-medicated society on the planet. Unfortunately, to most Americans, reality contradicted by expert opinion doesn't count for very much. The same people who protest that a McDonald's hamburger contains nothing but meat by-products think that synthetic meats and vegetable proteins are healthier than real red meats. And we should also note that in spite of our dietary superiority, we are the world's largest consumers of vitamin supplements.

I suppose this level of ignorance isn't surprising in a culture which holds as settled science that gender is determined by feelings; that bad weather is caused by internal combustion engines; that marijuana is safer than tobacco; that wearing masks prevent pandemics, etc. Americans are no less ignorant when it comes to food.

Most of this ignorance has to do with bad parenting and faulty education. Americans today---while they stand as wholly supportive of parental rights---prefer that parental responsibility be assumed by the Government. Schools used to pick up some of the task by offering courses in Health Sciences and Home Economics; but the latter is gone and the former is run by agenda-driven ideologues. What we've produced is a population of fat, frigid females and low-T, passive-aggressive males who don't know that cheese is produced from milk but have hubris enough to believe that they are qualified to manage a national food supply. The most ridiculous example of that was in last Summer's short-lived Chaz Republic in Seattle, when the Revolutionaries addressed their new country's food supply issue by seizing a vacant lot and planting Swiss Chard there. 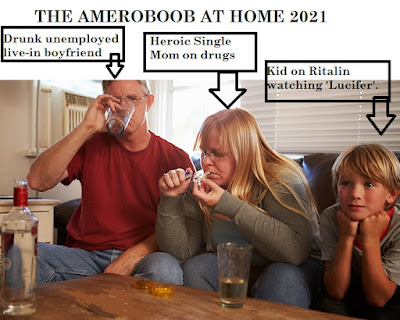 Granted, there are many of us like my friend mentioned above who simply get taken in by the slick marketing and junk science. Those things are so pervasive today that we can't help but fall prey to it on occasion. In the interests of full disclosure, I once decided as part of a 'buy local' campaign to consume only local microbrews and wines. Those concoctions were so bad that today I can't drink wine at all and prefer Root Beer to anything resembling the Golden Ale. The wines were almost as bad as the Vinegar Switchels that certain elders used to drink back in the day because they thought that promoted health. BTW, I've recently seen switchels popping up in health-food stores, although under different aliases.

The best way to maintain a healthy diet is to eat balanced meals with about as many calories as you use in a normal day. To lose weight, exercise more and eat less calories. Stop listening to the fake 'experts' and above all, don't assume that everything that tastes bad is good for you or vice-versa. Listen to your body because that will tell you what you need far more reliably than some media blowhard who's been hired by Big Ag. Common sense tells you that eating should be a pleasurable---not a guilty---experience. 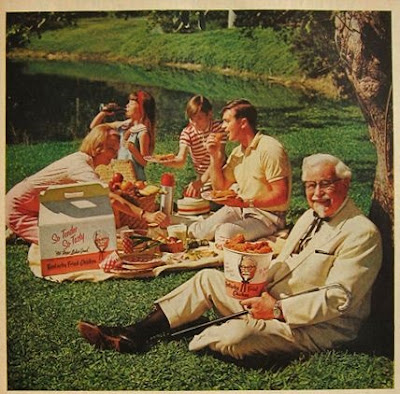