Yesterday, the US Department of Justice released an annual report on Sexual Harassment cases in housing opened at the Federal level. The numbers were interesting. In the past year 34 new cases were opened and six Federal anti-discrimination lawsuits initiated. The first number is five times higher than Obama's last year in office and the second, the highest in history.

Wait a moment: I thought that it was Obama, Clinton, and the DNC who were protecting the rights of women. Trump and his officials are said to be enablers of sexual harassment. Could it really be that the Mainstream Media isn't telling the truth?

Now that everyone has stopped laughing at the previous question, we can move on to the serious part. These numbers show us three things:

1. That it's the Administration---and not the Democrats---who take the issue of protecting women seriously.

2. That, although they are serious breaches of human rights, the actual numbers of sexual harassment crimes are much lower than the Gender Warriors would have us believe.

3. That more women feel confident about reporting abuse with Trump and Conservatives at the helm than with Liberals in positions of power.

“This important initiative is giving a voice to victims of sexual harassment in housing. It also sends the strong message that the Department is listening to victims and taking action against landlords and managers who attempt to prey on vulnerable individuals all over the country,” said Acting Assistant Attorney General John Gore for the Civil Rights Division. “The Justice Department remains committed to our goal to make more people aware that no one should have to choose between a home and the right to be free from sexual harassment.”

“A home can never be a place of peace and comfort for individuals who are subjected to sexual harassment,” said Anna María Farías, HUD’s Assistant Secretary for Fair Housing and Equal Opportunity. “We still have work to do, but the initiative has taken tremendous steps this past year toward addressing this unlawful behavior and the Justice Department and HUD remain committed to doing even more to inform the public about their housing rights.” 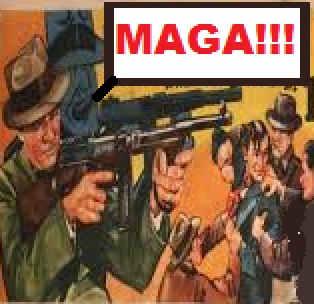