Despite all of the evidence to the contrary, Ameroboobs like to keep the illusion going that Self-Government is actually still operative in the United States. Amidst growing concern that the Junta's figurehead leader hadn't bothered to give a single press conference, the Elites permitted him to speak before an audience of Mainstream Media personnel with carefully-scripted questions this week. He had really nothing substantial to say, but one casual remark stood out.

One of the Media shills began asking him about running for re-election in 2024; rather an odd question for someone less than 100 days into his first term. After some pointless banter, Biden said: "Look, I don't even know if there will be a Republican Party in 2024." 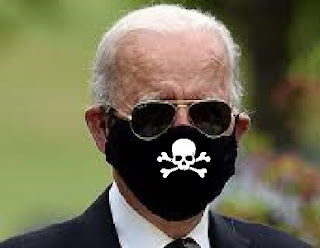 Oops! Looks like Biden let the cat out of the bag on that one. Both the Liberal Media and the Controlled Conservative Opposition Press have tried various spins on Biden's suggestion. I don't think there's anything to spin. Biden simply stated what he knows to be the truth.

We have been saying here ever since the November coup that one of the Junta's goals is to establish a one-party state. It has been their policy all along. Shortly after seizing control from the Sanders Faction, the DNC brought Sanders' people in to craft a so-called Unity Manifesto in exchange for the Radical Left's support for the Coup. They cut a similar deal with McConnell and the other RINOs to support the so-called "peaceful transition of power." It's somewhat naive to imagine that all of this effort is going to go away in four years with a smooth hand-over of Government to Trump supporters.

In addition to that, the Commercial Oligarchs who backed the Coup have set a pretty solid date of 2030 to have their Great Reset policies enacted. Anyone who's read through most of their documents can't help but notice the frequency with which terms denoting urgency and immediate action are invoked. It's also quite telling how infrequently references to opposition---or even debate---are.

The suggestion of bringing in a one-party system is going to raise a predictable chorus of jeers from the NPC faction who gets its opinions from late-night stand-up comedy-clubs. But the Regime is already moving in that direction, and has been since seizing power. What their pretended motive is going to be centers on an ineffectual pro-Trump rally that took place on January 6th and was magnified by the Revolutionaries as some attempted overthrow of the Government.

Shortly thereafter, there were moves in both the public and private sectors to censure elected officials who couldn't distance themselves from the Trump Administration fast enough; followed by an abortive attempt to put the legitimate President himself on trial. Frustrated in that endeavor, the Elites still have not given up. There are proposed changes to deny security clearances to those with a record of opposition to the Junta; as well as ideological cleansing in the military.

But the nexus of this upcoming phase in the coup centers upon what's being touted as the "largest criminal investigation in U.S. history," under which about 400 scapegoats defendants are being charged with supposed 'sedition' and 'insurrection.' The Elites have been demanding such a show trial, and now that sufficient time has passed for the average Ameroboob to have forgotten about January 6th, they hope to bring it all back with a new and improved narrative. In the meantime, they will exploit and sensationalize any act of alleged political violence---no matter how tenuous the connection---to bolster the idea that the two-party system has failed.

Would the American people really fall for such a blatant power-grab? 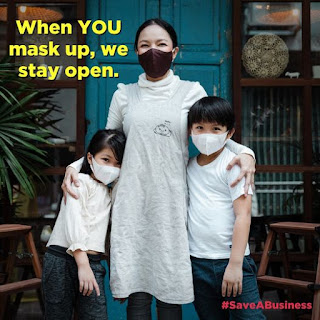 Yes, they would. 😔 The average American of today sees too much advantage in sacrificing Liberty for so-called 'security.' It isn't even really security in the sense of safety, except in the case of dumbed-down NPCs. The 'security' most really want is the freedom to profit from the loss of others' freedom. Our Culture closely resembles Ancient Israel of Christ's time. Then, the Pharisees ran a racket where they oppressed the people---supposedly for the Will of God and Jewish Independence---while at the same time working with their Roman overlords and the money-changers. Americans of today are modern Pharisees who spout about Democracy, but go along with the Elites to leech off the productive classes.
Our two-party system needs reform; but what it needs in more parties, not fewer. But that wouldn't serve either the purposes of the Elites or the opportunism of the public, which thrives on social division. However, maintaining social divisiveness has become too expensive and too unstable a situation for the Elites to maintain. Growing automation and concentrations of economic power requires less human labor; and their plans call for population reduction anyway. Those things and the urgency of their 2030 deadlines favor collectivism and dictatorship over maintaining an illusion of self-government. The Great Reset is not working for the greater good of humanity any more than the Pharisees were. The sooner that Americans recognize this fact, the sooner they can prepare themselves. 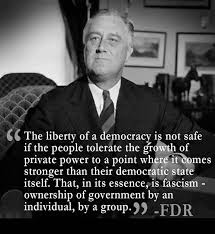